Thinking About Jacksonville, or, A Letter Sent To Yourself On Some Back To The Future Type Steez [Instr]

from Nightlife In Illinoise by Metermaids 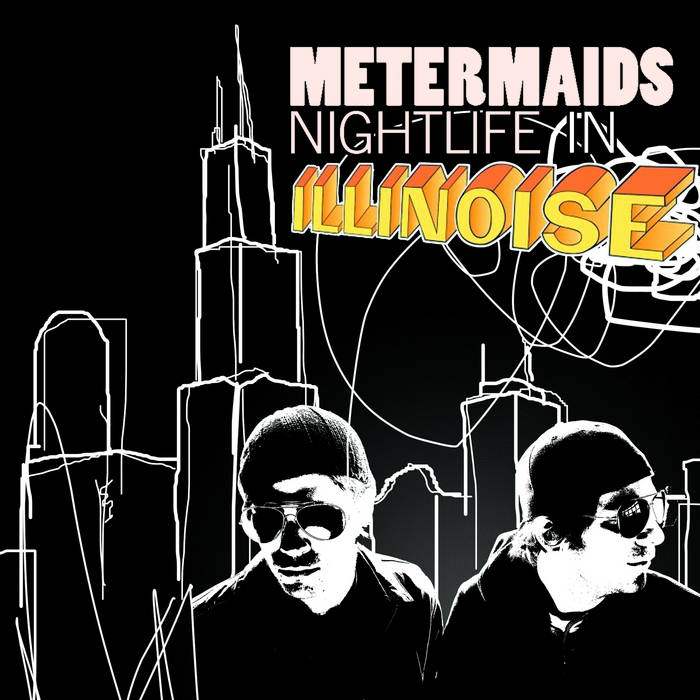 from Nightlife In Illinoise, released December 25, 2008